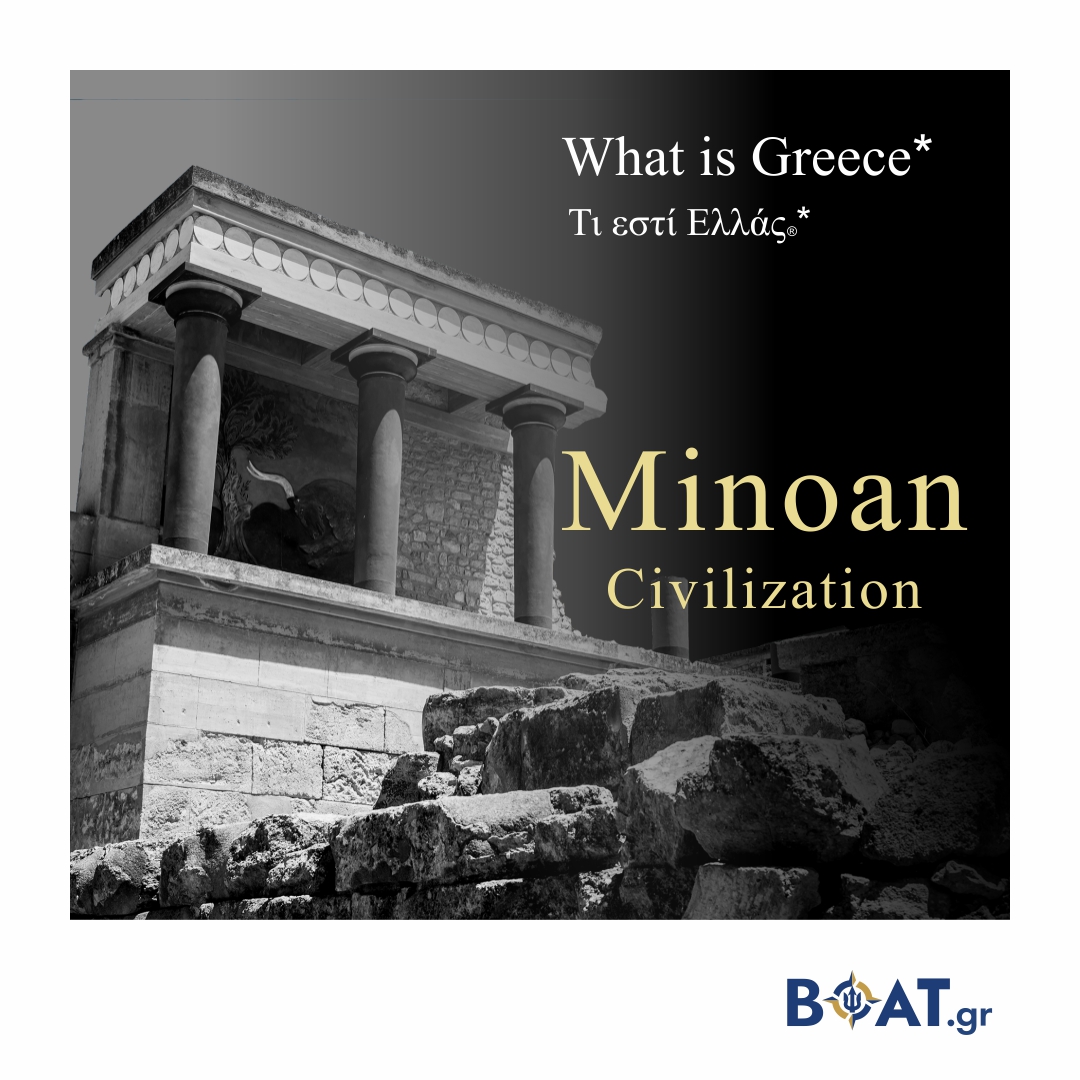 The Minoan civilization flourished from about 3000 bc to about 1100 bc on the island of Crete and it represents the first advanced civilization in Europe. It gave rise to massive building complexes, tools, sophisticated artwork, seafaring ships and ship building technology, and writing systems, much of which has endured as archaeological treasures.

It established an extensive trade network, with copper, fishing and architecture as specialties. The Minoans were instrumental in bringing early Greek culture and mythos to many neighboring peoples.

The “Atlantis” legend was probably based on the Ancient Minoan civilisation.