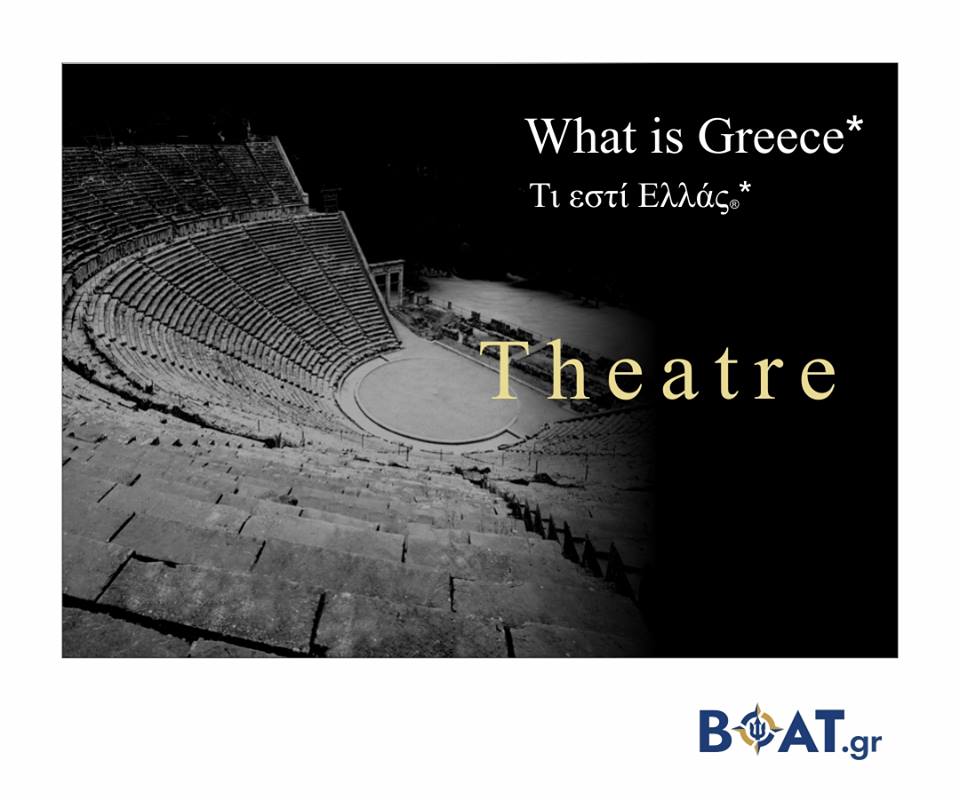 The city-state of Athens was a great cultural, political and military power during the late 6th century BC.

It was the beginning of modern western theatre and the Greeks invented the genres of tragedy, comedy and satyr plays during that period.

They became hugely popular and performances spread around the Mediterranean and influenced Hellenistic and Roman theatre. Thus the works of such great playwrights as Sophocles, Aristophanes, Aeschylus and Euripides formed the foundation upon which all modern theatre is based and are still performed centuries after.